COVID 19 - Update: We Are Still Dispatching All UK Orders

On all UK Mainland orders

The Facts About Sugar 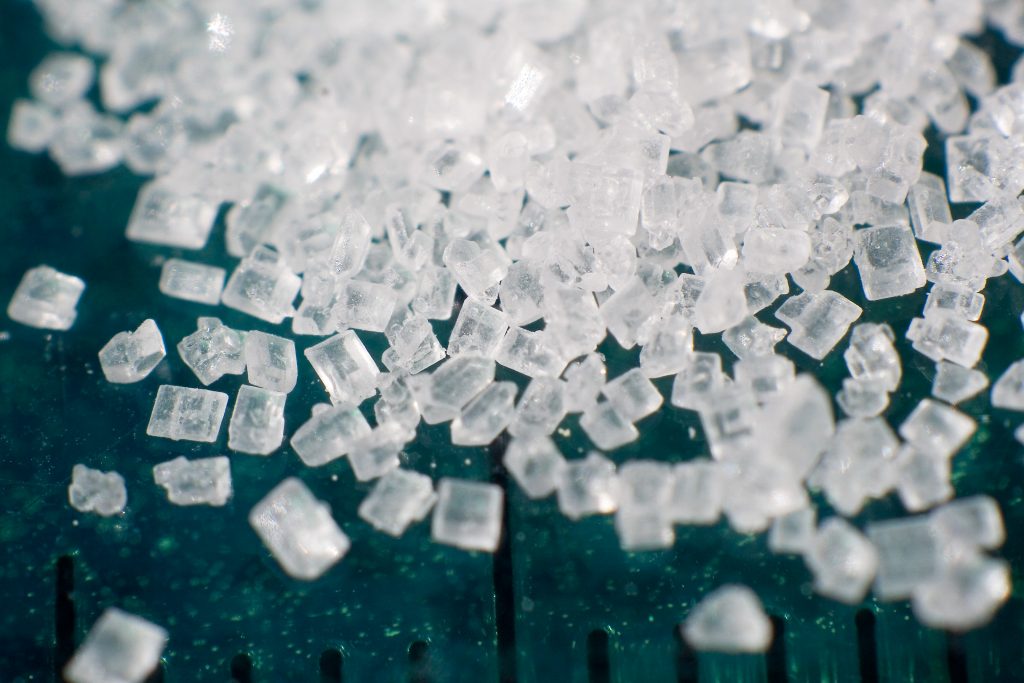 Sugar has had its fair share of bad press in recent months, with a tax being put upon it and several links being highlighted to obesity and diabetes.  But is this bad press justified?

In the 1960’s saturated fat was seen as the biggest attribute to problems with weight gain and so it seemed the simple and obvious solution was to remove it from food products.  This is when we began to see ‘healthier’ low fat alternatives appear on supermarket shelves.  However, in removing the fat content they found they were left with a drab taste that was not very appetising and wouldn’t sell, but this problem could easily be solved by adding sugar as it enhanced the flavour and was less than half the calories per gram – cue lots of pats on the back and high-fiving for saving humankind! Low fat foods have since become commonplace and accepted as being better for us. A few years later, around the beginning of the 1980’s, the introduction of the microwave into our kitchens also brought with it the microwave meal which followed the same principle of taste and was again seen as a revelation to our lifestyle and eating habits.

Statistics show that over a quarter of adults in the UK are obese.  This is triple the amount since 1980.  We physically buy less bags of sugar now than ever before and yet our sugar intake is the highest its ever been, but because we’re not adding it ourselves we’re not always aware.  We all lead busy lives and one of the advantages of living in the 21st century is that most things are a lot more accessible, including food.  With ready meals and fast food outlets it’s easy to refuel quickly, get on with our day and not really think about what we are eating. Even if you do try to watch what you eat it is very easy to get caught out.  Don’t kid yourself that just because you’re active and exercise a lot it doesn’t apply to you, it isn’t all about calorie burning. Sugar has many aliases: sucrose, dextrose, fructose, high-fructose corn syrup, saccharin, sucralose, sorbitol, maltose… the list is endless.  It is present in most things you purchase off the shelf, from bread to sausages to yoghurts and is pretty difficult to avoid completely in everyday life.  One of the worst examples on this list is High Fructose Corn Syrup.  It’s cheap to produce and used in a range of products from salad dressings to fruit juices and baked items.  It gets absorbed by the liver instantly which then, without any hesitation for how good you’ve been all day, turns it straight to fat.  Because it’s a man-made product, your body doesn’t acknowledge it as proper food and so forgets to tell your brain that you’ve had enough.  We all produce a hormone called Leptin that is like an emergency stop button when we eat and is designed to tell us that we’re full.  The problem is Leptin and fructose don’t get on and failure to communicate with each other means we can go on to eat much more than we should.  This will then trigger the release of too much insulin and cause a crash in sugar levels which then leads to more craving.  A vicious circle if ever there was one.  As well as gradually adding that spare tyre around the middle, we’re also putting unnecessary strain on our organs.

So where do you start and how can you give your organs a fighting chance of making it to old age?  It is fairly unrealistic to think that you’ll become a complete martyr and give up sugar entirely as it’s also present, in its natural form, in fruit and vegetables.  Any change you can make to your eating habits is going to have some kind of positive effect and taking a little longer to decide what you’re going to eat can only benefit you.

A few facts to remember: